The Overlooked Heroines of America

We have nearly two million female veterans within our nation, constituting approximately a tenth of the overall veteran population and almost a fifth of military personnel. I began to think about this as Veteran’s day approached this year, especially considering my own feelings and status as a female veteran. Out of curiosity, I posed a few questions for friends on Facebook and of the responses, there was certainly a heartbreaking theme. Many expressed feelings of being overlooked, forgotten or invisible, especially within the community that includes individuals such as myself: those married to other veterans or active duty spouses.

All responses indicated to me a sense of service being unnoticed or overshadowed by their spouses. “My service is just there,” a friend told me during a message exchange. Her sentiments were echoed by another friend, “Many people are shocked when they find out I served active duty as well, and then they change how they speak to me.” Why is this? What is it about being a female that makes strangers not consider we have served too, simply because of our gender? “Women have been serving for decades and still we are looked at as Susie Homemaker. We can be her while wearing combat boots dammit!” I wholeheartedly agree!

On that note, one response resonated with me deeply. “Being a veteran and a spouse has allowed me to understand the job and the requirements that my husband is held to. A challenge of being both is the distance and limit of time we spend together as a family, and seeing our children’s need of him being around more. However, a reward is it helps explain the importance of his job and what he does for our children to understand.” As a spouse of a current active duty service member, this is something I recognize as I often relied on it while my husband was deployed last year. Knowing what he was going through and sympathizing with the longing he felt being away from our children and family, made it easier to be patient with his bad days. It also made accommodating and adjusting to his schedule and odd hours more manageable for me.

I did however note differences between veterans married to veterans and those married to active members who were still serving. “My husband continued to serve after I was discharged and being a spouse to an active duty soldier sucked. Mostly I would just get overlooked as a spouse, if acknowledged at all,” one commented, while another stated “It’s hard being married to active duty because I’m not looked at as a veteran, more so just a spouse.” I completely commiserate with this one! My husband is acknowledged whenever in uniform while we are out or if someone sees his ID, but never myself. I am continually asked for my dependent ID or his information, even when I am under my own sponsorship. “I got out soon after we married, but it was so strange to go from my own identity, to everything having to be through my ‘sponsor.’ At first it felt like having to have a parent sign for you because you needed your sponsor for many things.”

“I feel forgotten, like my only identity is his spouse. I hate when people try to explain military things to me, I already understand!” Whenever I meet new friends here in Missouri and explain our background and where we’re stationed, if Bill isn’t accompanying me, I’m asked what he does and what his job is. My history as a combat medic is always secondary, after I manage to pipe up that I served as well. “I don’t define myself by my husband’s position and job, I define myself by my own experiences, but it seems many look at him and his position to define me more than my own.”

Not all responses were completely negative either. “It can be challenging being both. We all know the bad rap spouses get. Many support groups on social media don’t want veterans in them because of how they speak of veterans. I would not trade the ups and downs of being a veteran and having served as it has shaped who I am. But I am constantly asked even while visiting the VA to thank my spouse for his service. I also wouldn’t trade being a spouse for anything as I have grown. Being both has been a curse in some ways and a huge blessing in others. It has definitely made me a better person and helped with jobs as well as volunteering opportunities.”

The view of a spouse caring for a wounded warrior hit me closest emotionally. “I may be a veteran, but my service is always minimized because of his injuries and due to me not serving in combat.” I was told repetitively by my ex-husband, a veteran as well, my service didn’t count because I had never deployed. He loved to use his words to cut me like this. And when he made national news after being shot at a VA hospital, it was never once mentioned by covering media outlets that I was also a veteran.

I am left with even more curiosity, the largest question now being: many responses indicated females’ reason for leaving service was their marriage and obligation to raise children and family, do males ever voluntarily leave active service so their female spouses may continue their careers? And if so, do they feel their service is overlooked in the same fashion as female counterparts? Why is this occurring? Can we blame the male dominated culture of the military, or society as a whole for this issue?

If you’re a civilian who thanks members for their service while in public with their family, have you ever considered their spouse may also be a veteran, quietly standing by wishing they were also acknowledged, but too humble to speak up? As one female stated, “I feel as if my identity as a veteran was lost, I hate having to say ‘Hey, I’m a veteran too’ on Veterans Day. I feel ignored.” Maybe after reading this, next time, you will. 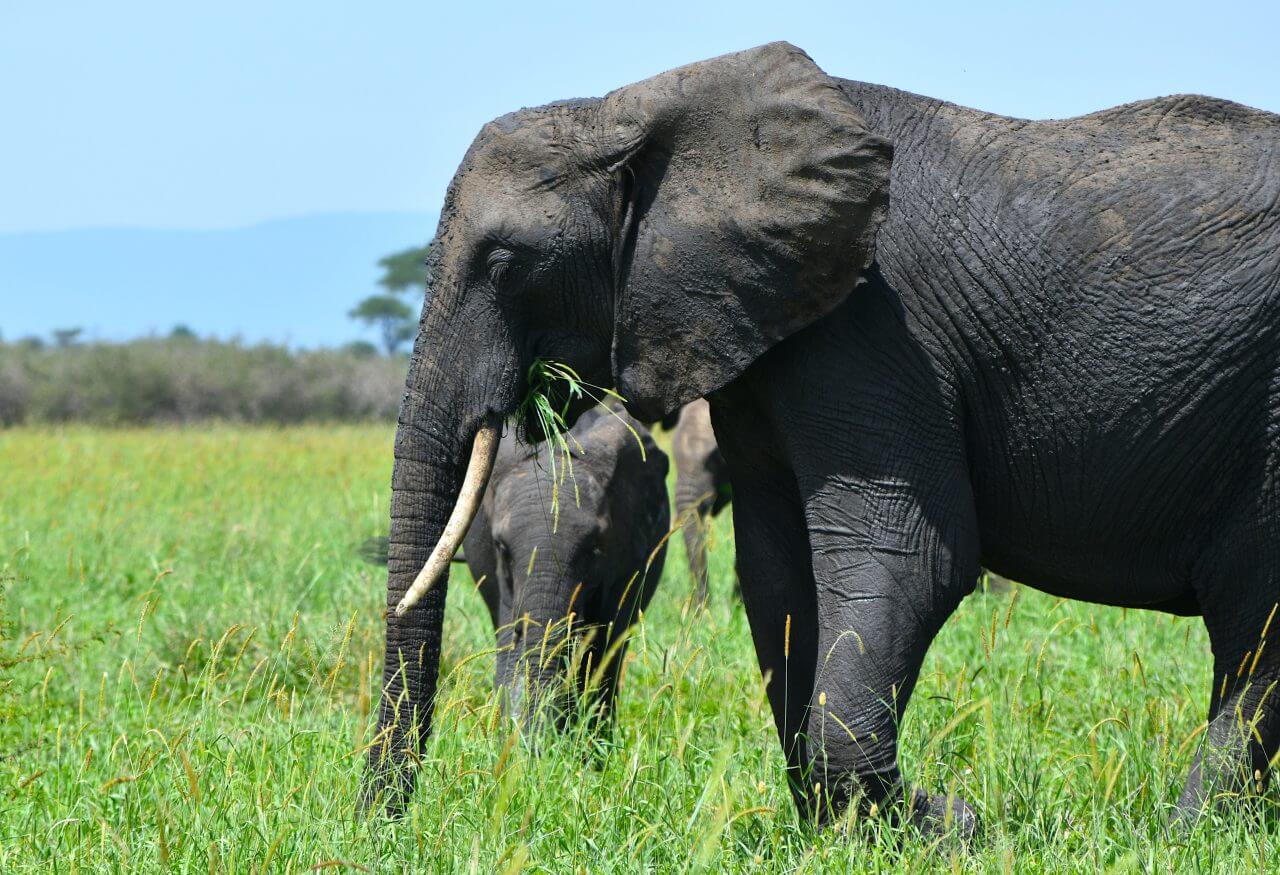 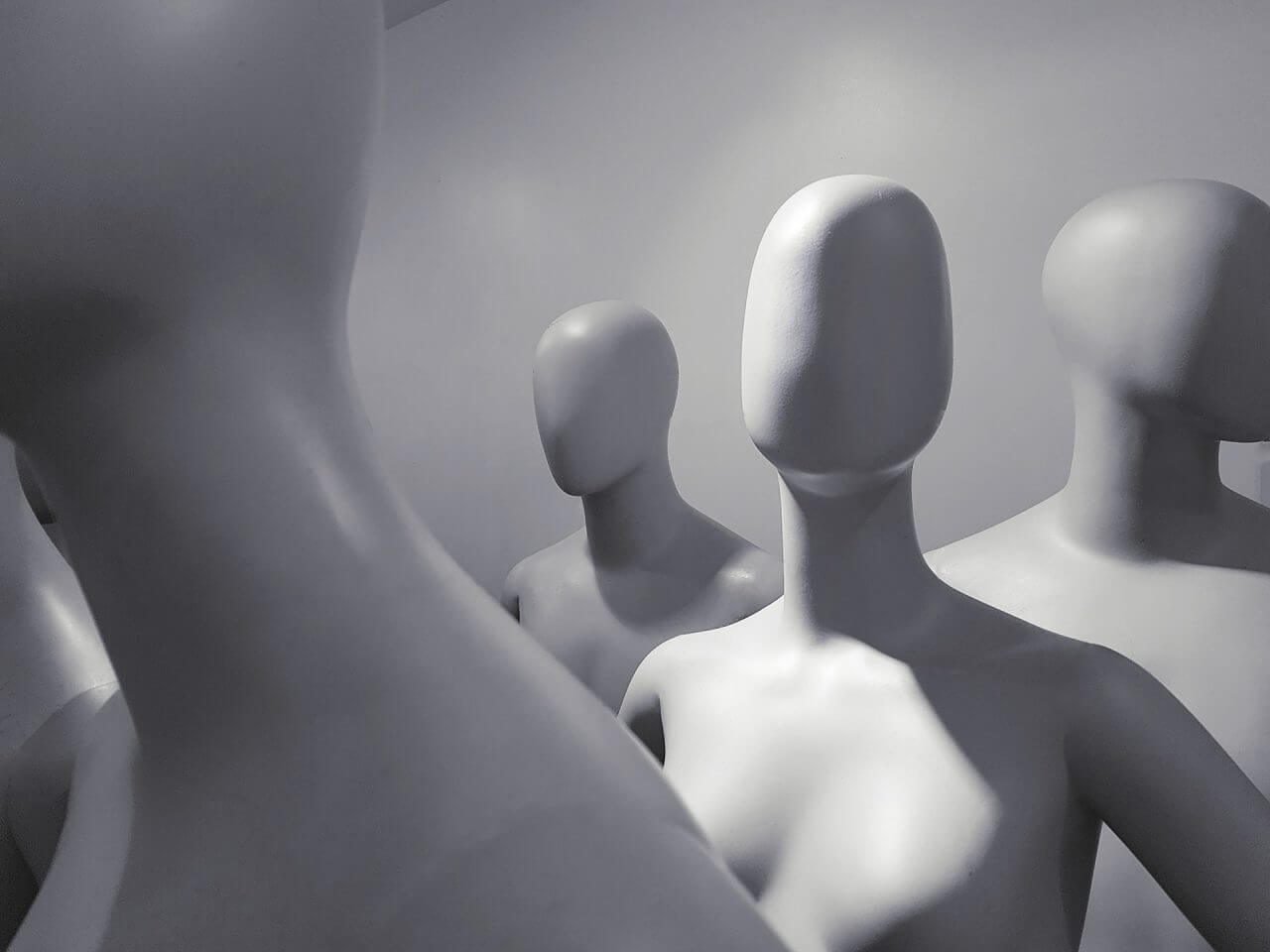